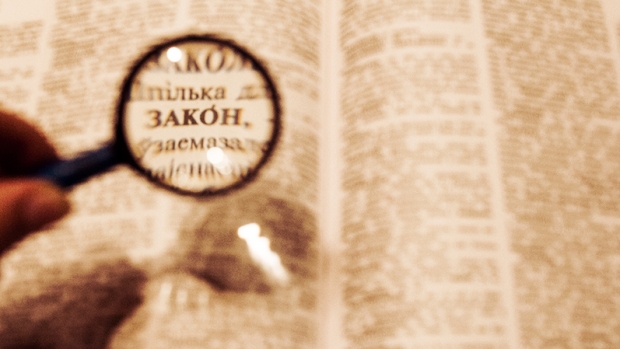 On December 12, 2022, the draft law “On the Essentials of Civil Society” submitted by the government for consideration by the Parliament was published in Belarus. Basically, this law does not change the legal status of the existing in Belarus NCOs, however it imposes special forms of interaction with the state within the All-Belarusian People’s Assembly (ABPA) for a small circle of national-level public associations. Thus, despite the official title, the subject of the draft law regulations is not civil society as a whole, but only interaction of its certain civil society actors with the state, especially regarding the elections of civil society delegates to the ABPA.

The development of this draft law has been announced since 2021, by the country’s top political leadership as well. However, the preparation of the document was directly related to the results of the constitutional reform, when in February 2022 the new edition of the Constitution of Belarus for the first time mentioned civil society as one of the actors that send their delegates to the ABPA (a new representative body that stands above the separation of powers system and “determines strategic directions for the development of the society and the state”).

Thus, in the political dimension, the draft law “On the Essentials of Civil Society” primarily performs the instrumental function of implementing the relevant provisions of the new edition of the Constitution. It determines the entities that are entitled to nominate civil society representatives to the ABPA. The procedure for such nominations will be determined by the new edition of the Electoral Code (the draft is also under consideration) and future law on the ABPA (the concept of which is under approval, but has not been published yet).

The draft law does not introduce any changes to the existing system of non-commercial organizations, procedures for their establishment, operation, funding or liquidation. At the same time, it determines the CSOs inequality and hierarchy of organizations which special forms of interaction with the state agencies will be available to.

Introducing special privileges for the third group of organizations, the draft law does not essentially change the legal status of the organizations that do not belong to this group.

Since 2021, the campaign on liquidation of non-commercial organizations has been taking place in Belarus. It has affected public associations, foundations, non-governmental institutions and associations (unions) of legal entities. As of December 2022, the Lawtrend list contains the data on 1124 non-commercial organizations which are either under forced liquidation or have independently decided to liquidate themselves.